City of Faith was originally founded as an opportunity for outreach to a forgotten demographic, prisoners. While these men and women serve out their punishments in state and federal institutions, time moves forward without them. They leave behind children, spouses, and careers.
American prison institutions currently house over 2 million inmates men and women. The average prison sentence for Federal charges is 60 months and 36 months for state charges. An estimated 80% of these individuals will commit similar offenses and return to prison within 1 year of their release.
With all these statistics now laid out, what can possibly be done to change this visceral cycle? The simple answer to this question is to provide positive programs that allow inmates to reintegrate back into society while reestablishing once broken family ties, save money, and establish stable employment.
Kathy Biedenharn, founder of City of Faith, opened the first City of Faith halfway house, or Residential Reentry Center, in 1985 due to a conversation with an inmate in a Louisiana State Prison. She asked him what she could do for him. With an attitude and a smirk on a face, he replied, “Find me a place to live and a good paying job.” Since that time she has opened 7 facilities, 3 federal and 4 state. The federal locations can be found in Monroe, Baton Rouge, & Little Rock. City of Faith has state facilities in Monroe. The City of Faith corporate headquarters in located in Monroe, LA. Since 1993 City of Faith has maintained accreditation from the American Correctional Association as one of the largest and most successful providers of community corrections in the Southeast. 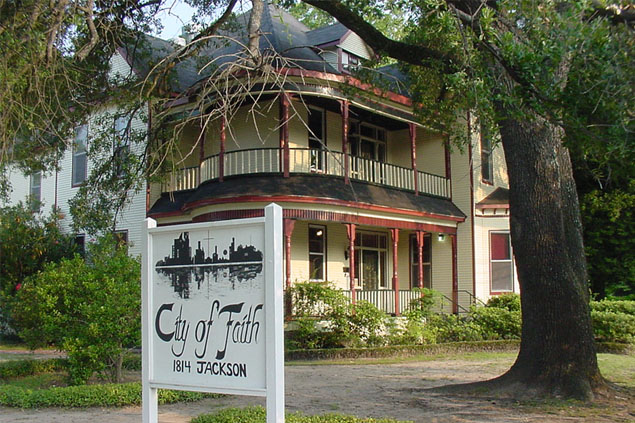 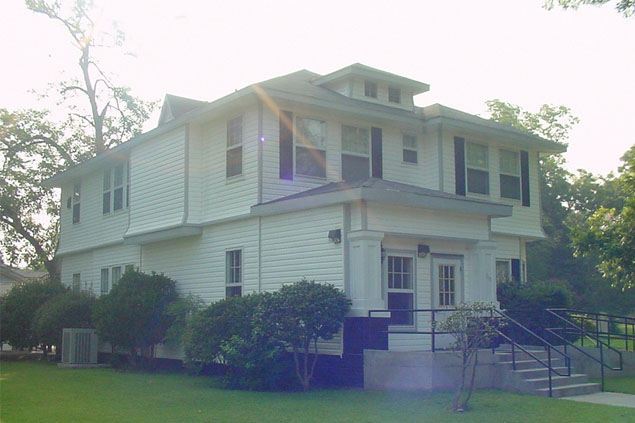