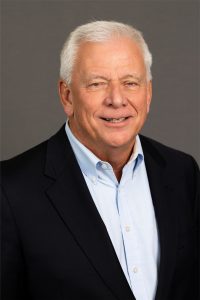 Grew up in Shreveport, LA but has been a loyal Razorback since attending the University of Arkansas.

He has been a practicing CPA in the Little Rock area since 1997 and is the owner of Craft, Veach & Company, PLC in North Little Rock.

From 1981-1997 he served as the Chief Financial Officer for two different publicly held companies. One in Memphis, TN and the other in Arkansas.

Prior to 1981 he was an audit manager with the CPA firm of Coopers & Lybrand (now Price, Waterhouse and Cooper) in Memphis.