On September 13th at 6:00am, Centennial Valley Country Club was flooded with City of Faith and Community Connections employees in preparation for the day to come. After months of meeting, seeking out sponsors, and recruiting players, the day had finally come. Golfers started showing up around 7am for preregistration with the first round starting at 8am. Twelve teams loaded their carts like warriors head to battle in hopes of winning. After the golfers were welcomed and thanked for their participation in the tournament, the race was off! City of Faith residents were onsite to help set up, greet golfers, sell refreshments, run tournament contest, and help with registration. The winners of the first round was a team known as The Hackers, Ty Clark, Blake Ellis, Derrick Howard, & Will Clark, with a score of 53. Eric Elder of the Maumelle FOP was the winner of the putting contest and was awarded a new wedge. Jim West won the closest to the hole. With a quick break for lunch, the whole show started over again for the afternoon round. Again, twelve teams loaded their carts ready for battle. A few teams wanted another shot at the winning trophies and reentered for the afternoon round. The winners of the afternoon round was team from GSC, Inc., Beau Harvey, Justin Spencer, Brent Hooten, and Brent Brainerd. Brent Hooten won the closest to the hole, Luke Pruett won the longest drive, and no one throughout the entire tournament won the Yamaha gas powered golf car provided by Golf Cars & More of Conway. The course was filled with logos of our gracious sponsors. Without their contributions, this tournament would not happen (for a complete list of these sponsors including door prizes, please visit our tournament website: www.theforecharity.org or our facebook: http://www.facebook.com/forecharity). At the end of the day, FORE!!! Charity (hosted by City of Faith) was able to increase course participation by 30 golfers, increase money going to the designated charity, and learn from golfers what makes a great tournament. City of Faith plans to continue this growing legacy and partnership with Community Connections by annually holding this tournament on the Monday after Labor Day at Centennial Valley Country Club (mark your calendars: Sept. 12, 2011). 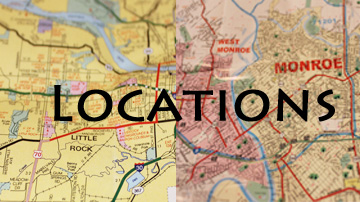 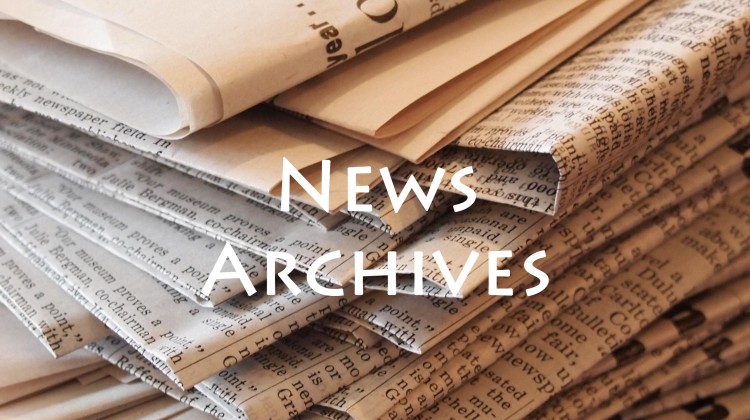